The hand-drawn serifs together with individual modifications of each letter make it a well-balanced, stable and trustworthy wordmark.

The hand-drawn serifs together with individual modifications of each letter make it a well-balanced, stable and trustworthy wordmark.

SVT is the Swedish national public television broadcaster. Happy F&B was assigned the task to bring SVT together under a single visual umbrella. The new visual identity unites all platforms and formats while giving each one room to express itself. The slash, an eye-catching element within the logo, serves a number of purposes. Its chief objective is to eliminate the need for sub-brands, but it also lends itself to fresh visual expression and novel ways to communicate. When animated, the logo opens and closes like a curtain.

Morgonstudion is the new morning news program of SVT (previously Gomorron Sverige). I worked with the channel graphics and made the logotype. The logotype is built on SVTs own typeface Publik, which is a sans serif. To give stability and dignity to the logotype I added slab serifs, which are carefully hand-drawn. The serifs together with individual modifications of each letter make it a well-balanced, stable and trustworthy wordmark. The already existing news programs Rapport, Aktuellt and Lokala Nyheter were made the same way as Morgonstudion to create a unified news offering.

The SVT identity won a gold medal in Svenska Designpriset in 2018 and was nominated for Guldägget the same year. 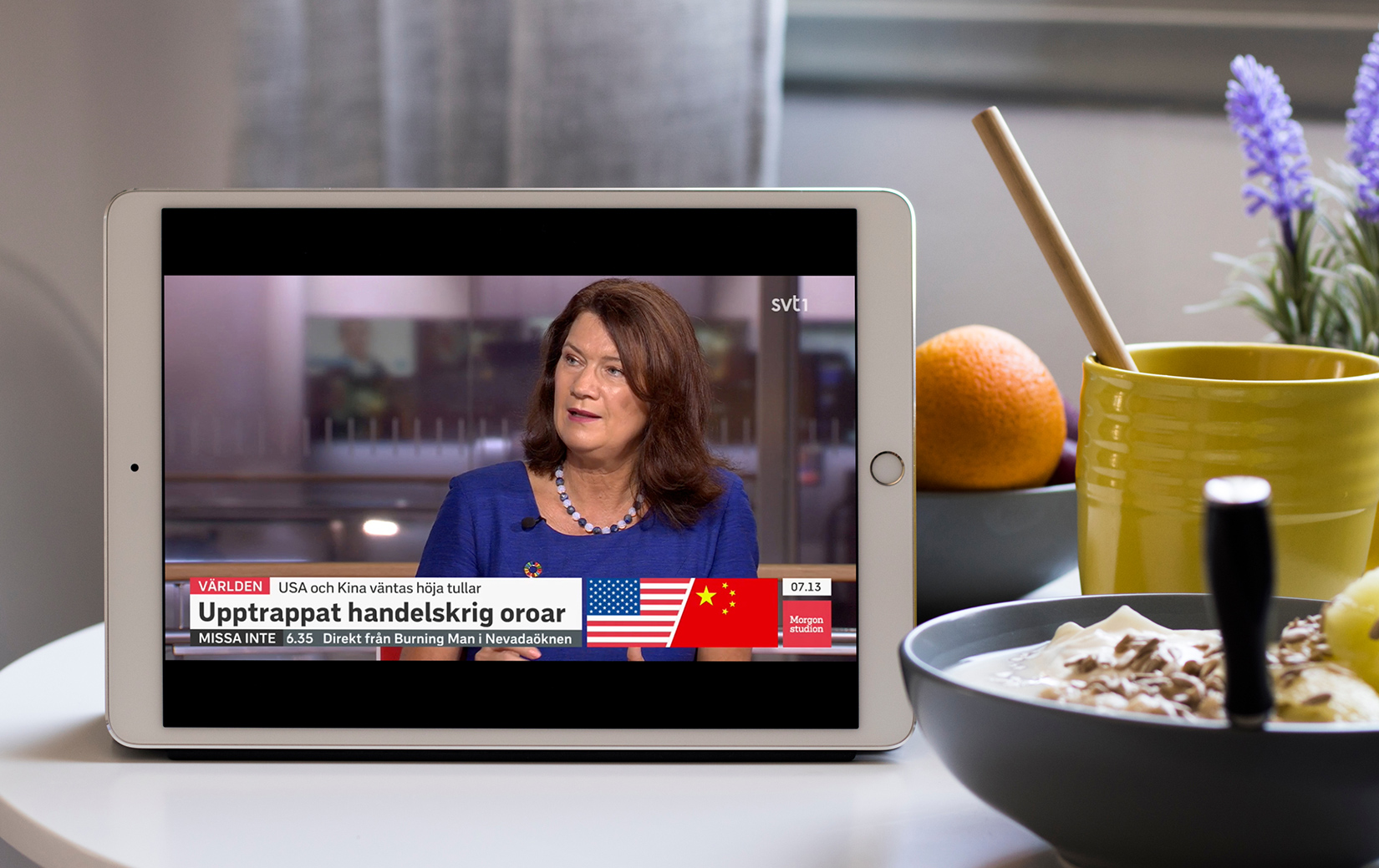 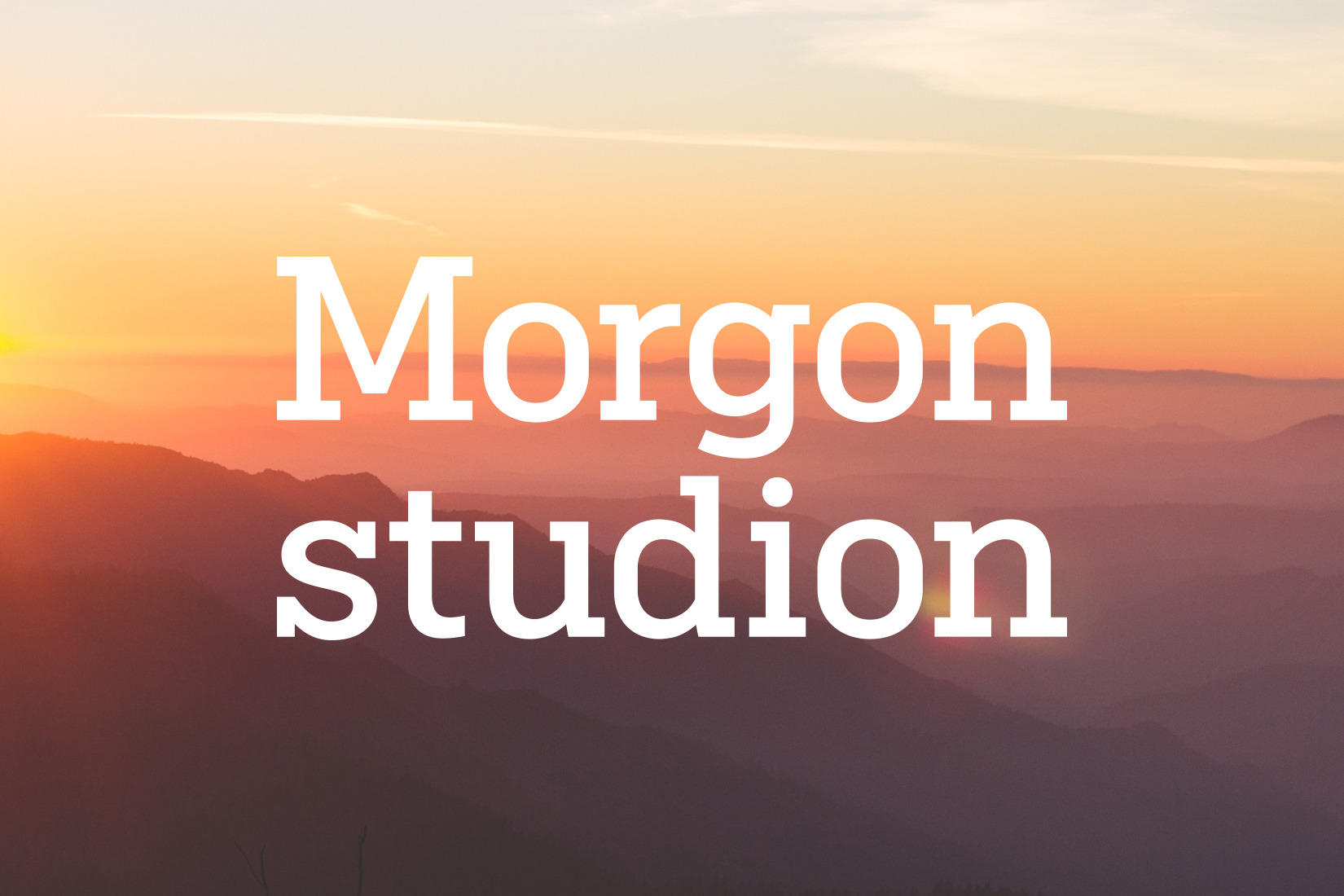 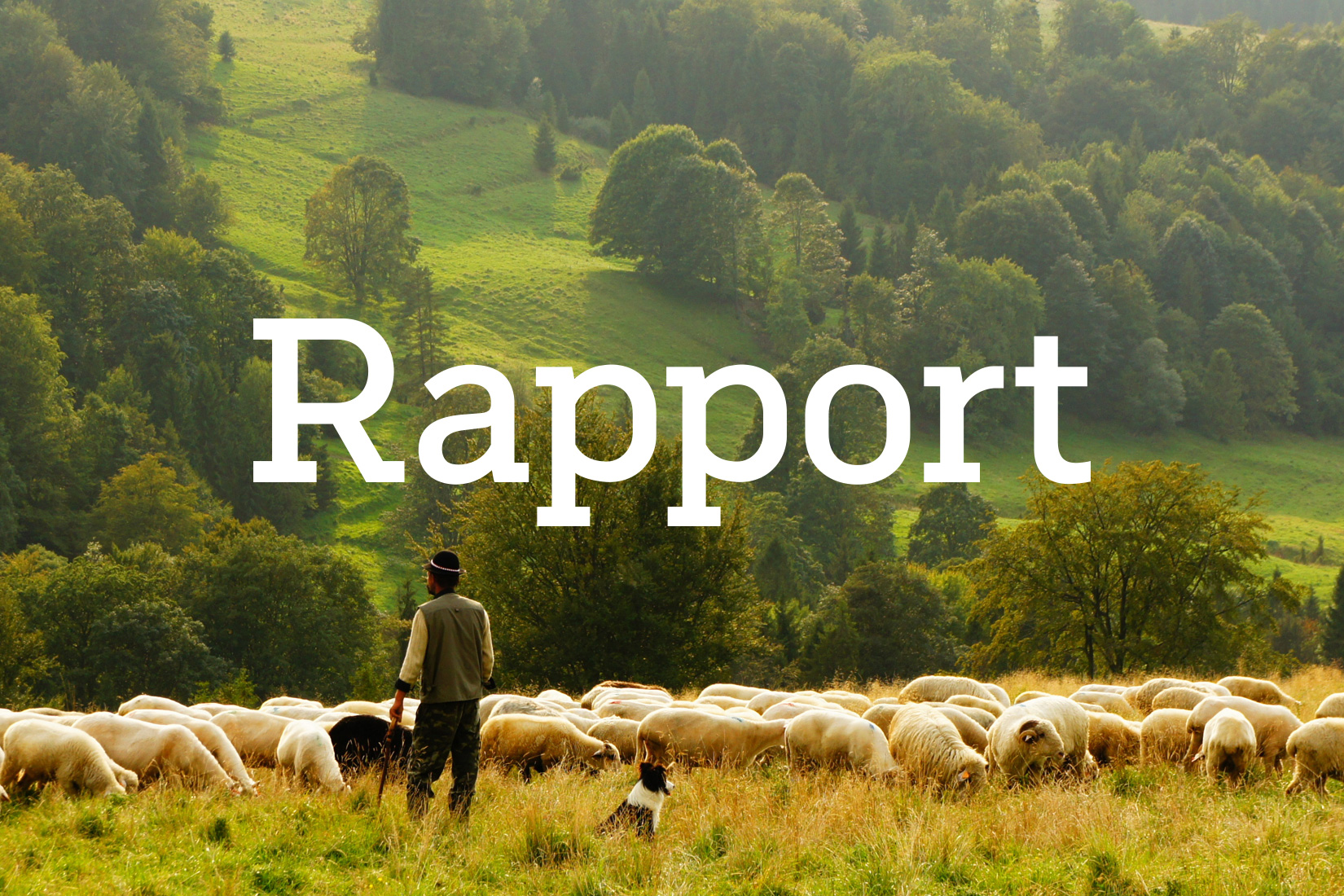 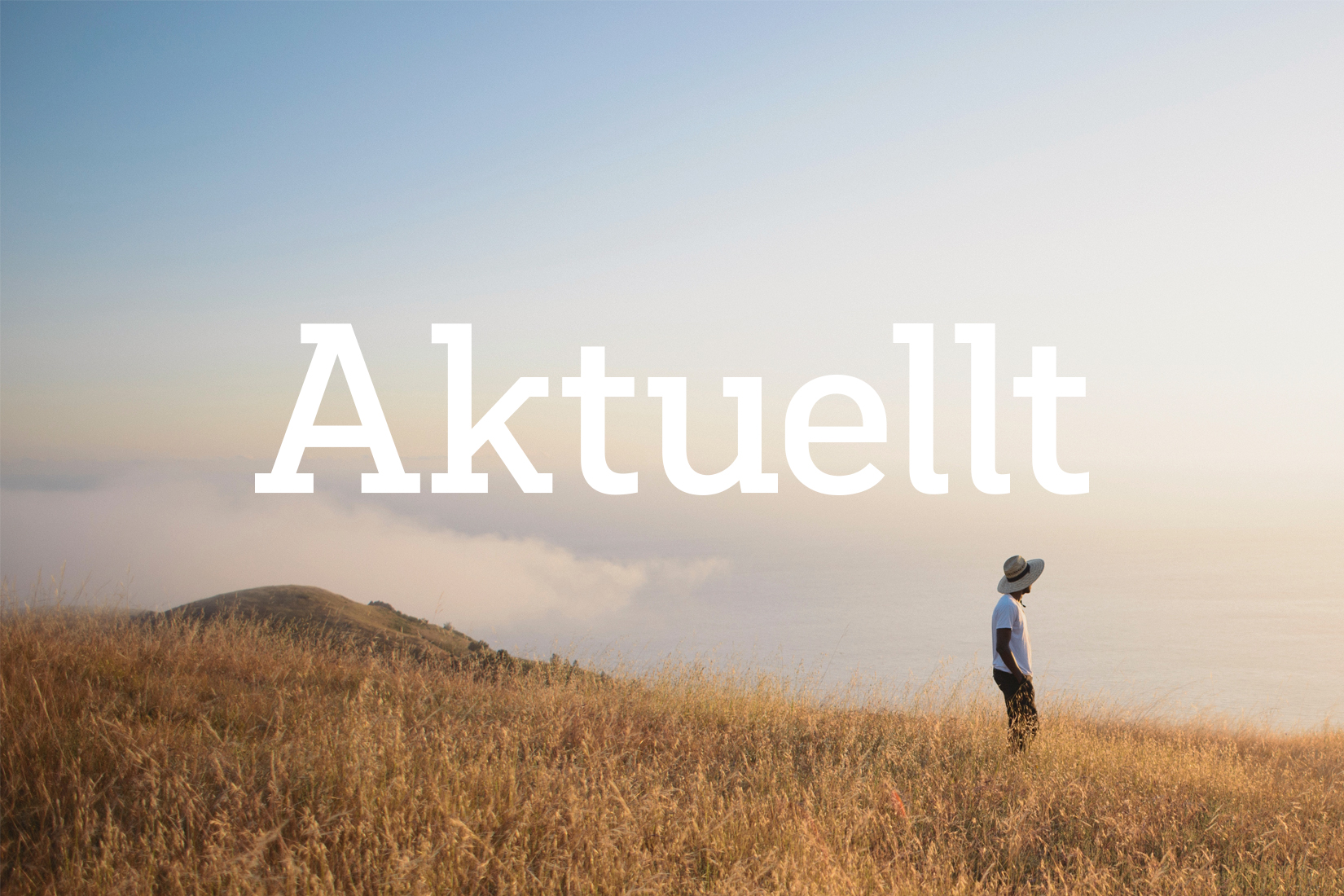 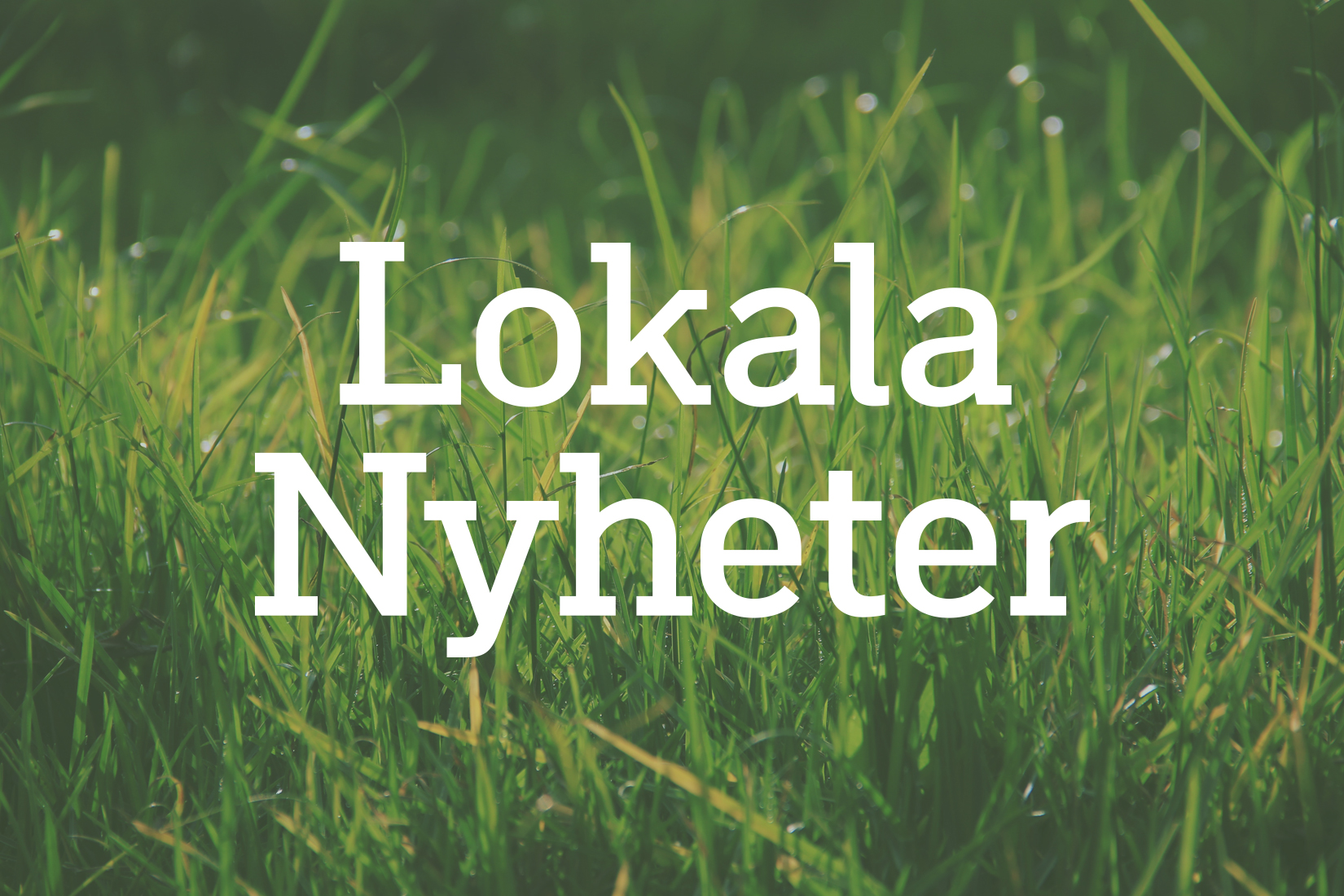